Trading, Business, and Self-mastery classes that you can access anytime, anywhere, and with any device. 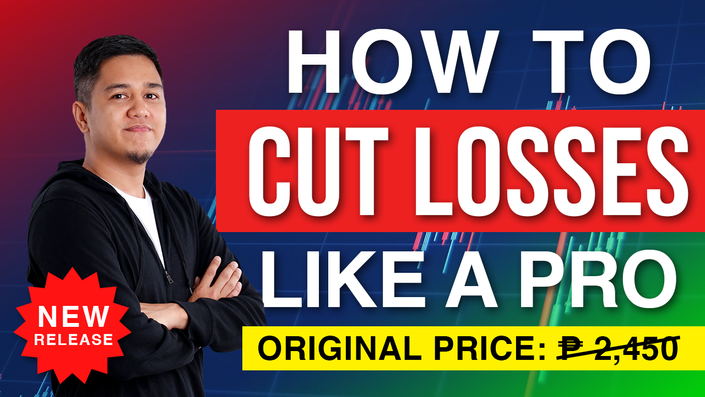 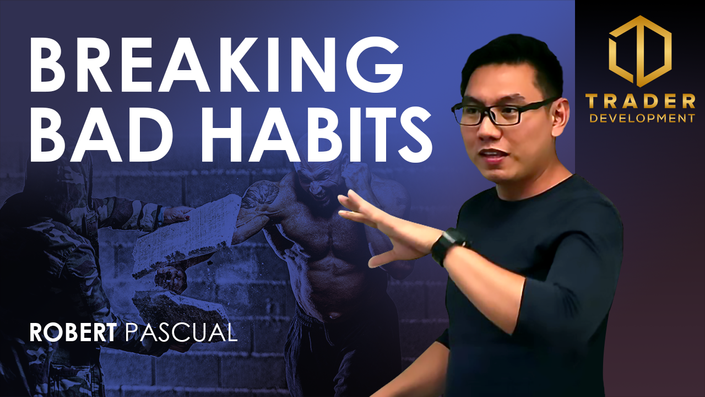 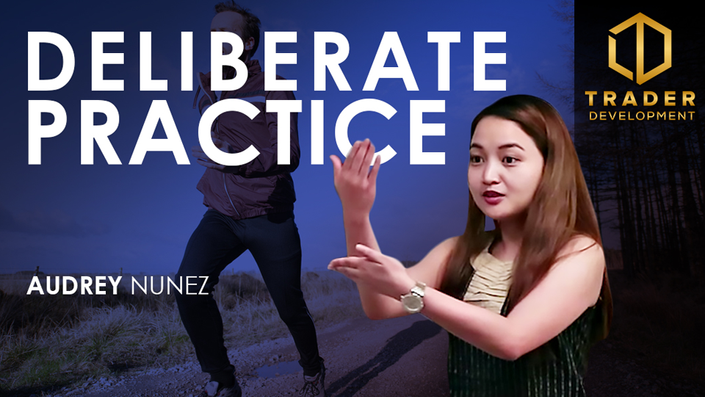 Climb to the top with Audrey and see how practicing deliberately can take you high.
Trader Development
%
COMPLETE
FREE 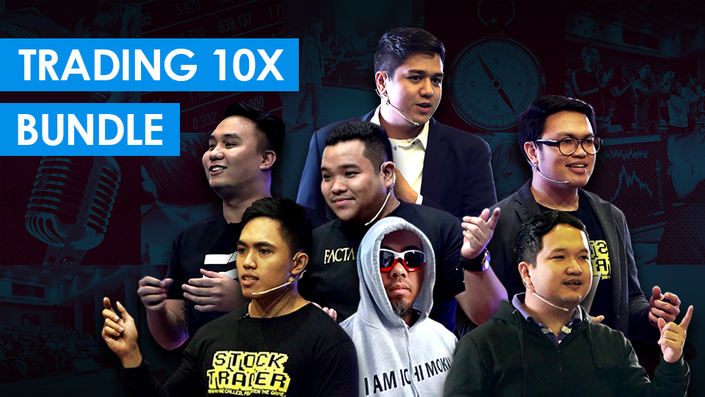 The right knowledge and the right mindsets from speakers who have created and multiplied wealth thru trading the Philippine Stock Market
7 Course Bundle
%
COMPLETE
₱4,750 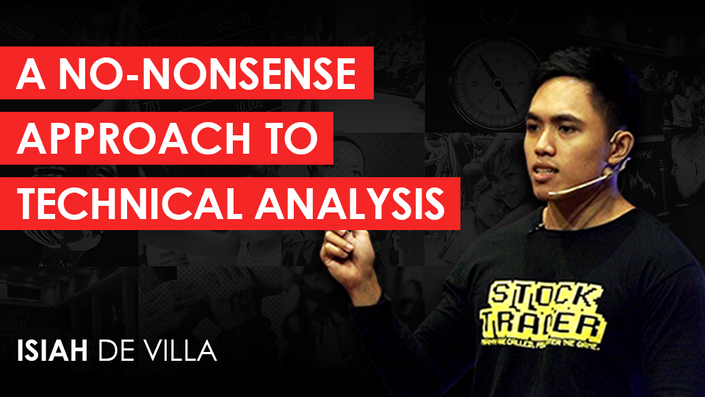 A No-Nonsense Approach to Technical Analysis 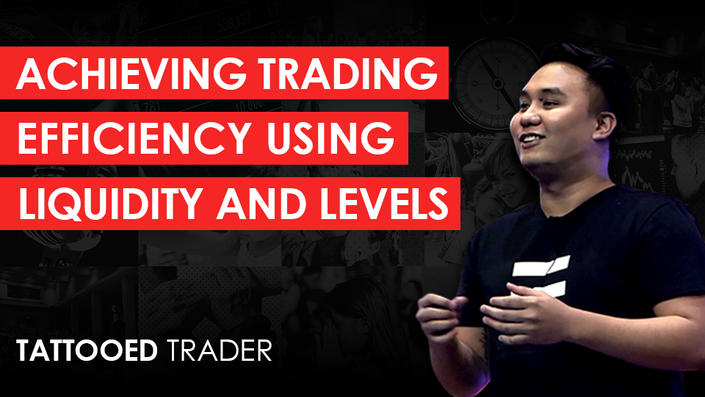 Look nowhere else! The only measurement that your eyes should be on.
Trader Development
%
COMPLETE
₱1,845 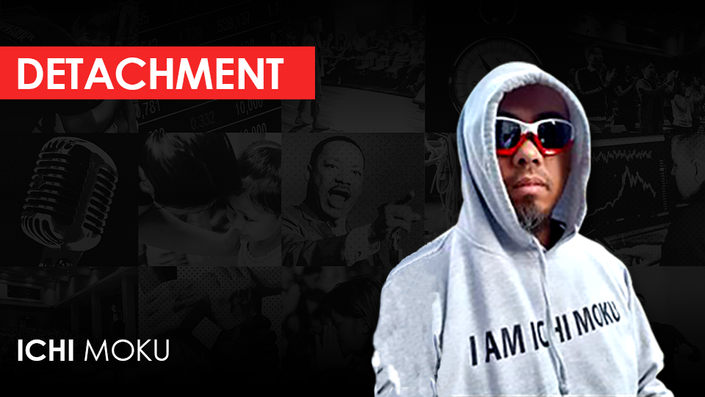 Stepping Back to Move Forward

Watch Ichi's course on how to step back in order to move forward.
Trader Development
%
COMPLETE
₱595 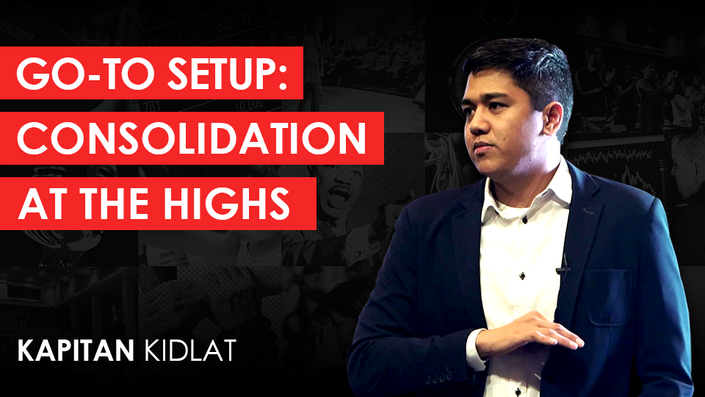 Consolidation at the Highs Setup

Change the flavor of your game with Kap's recipe on Consolidation at the Highs.
Trader Development
%
COMPLETE
₱2,450
View All Courses

Watch all seven speakers in one bundle.

Get the TRADING 10X Bundle now

to complete your learning experience, kapanalig! 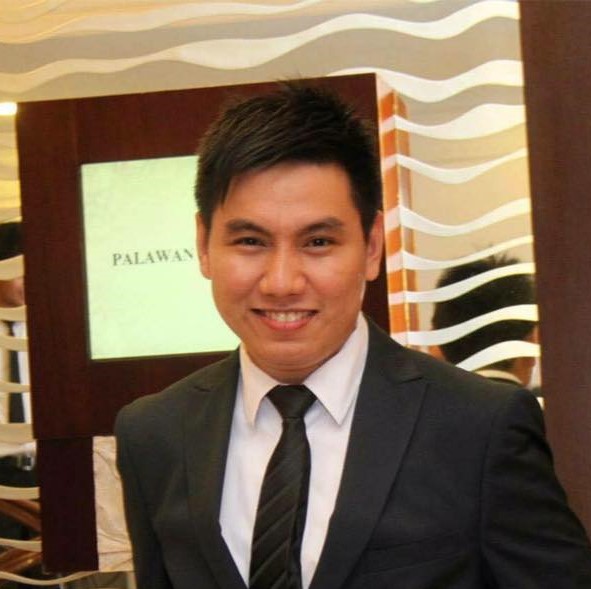 "I was a student of Kidlat back in October 2017. I year after that, I am now a full time trader. The main factor was not the techniques in trading that he taught me, it was the intangibles that I have learned throughout the year.

I did not just become a better trader. I became more confident, disciplined and focused. In a sense became a better person since I joined Trader Development." 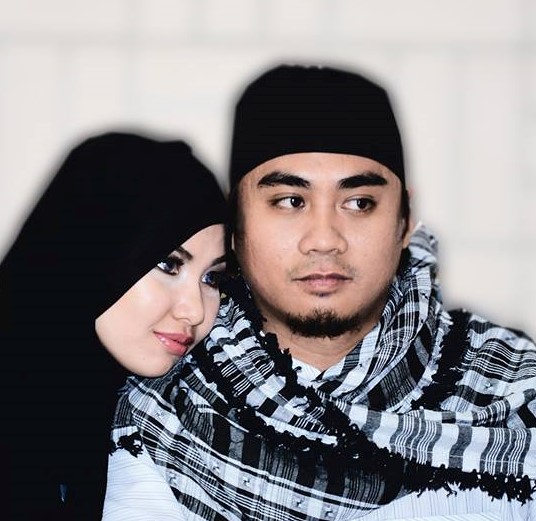 "I found the experience overwhelming and effective. Coaches were accommodating and eager to help us traders who needs guidance. They know their craft and they have generously shown us a glimpse of their amazing culture." 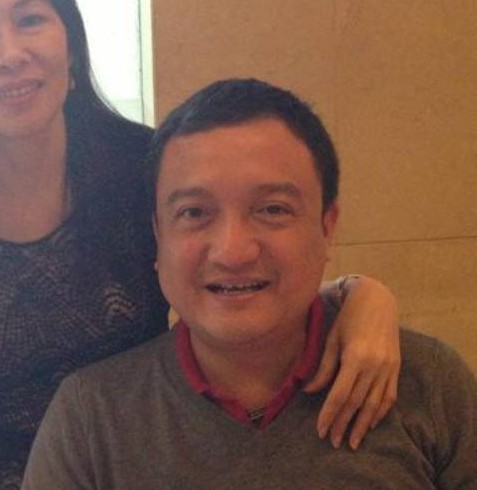 "It gives me a daily dose of quotable quotes, weekly webinars, and monthly forums... all designed to help me improve my trading and build a better version of myself! Highly recommended for tyros and those with advanced training and experience as well. It can't get any better than this." 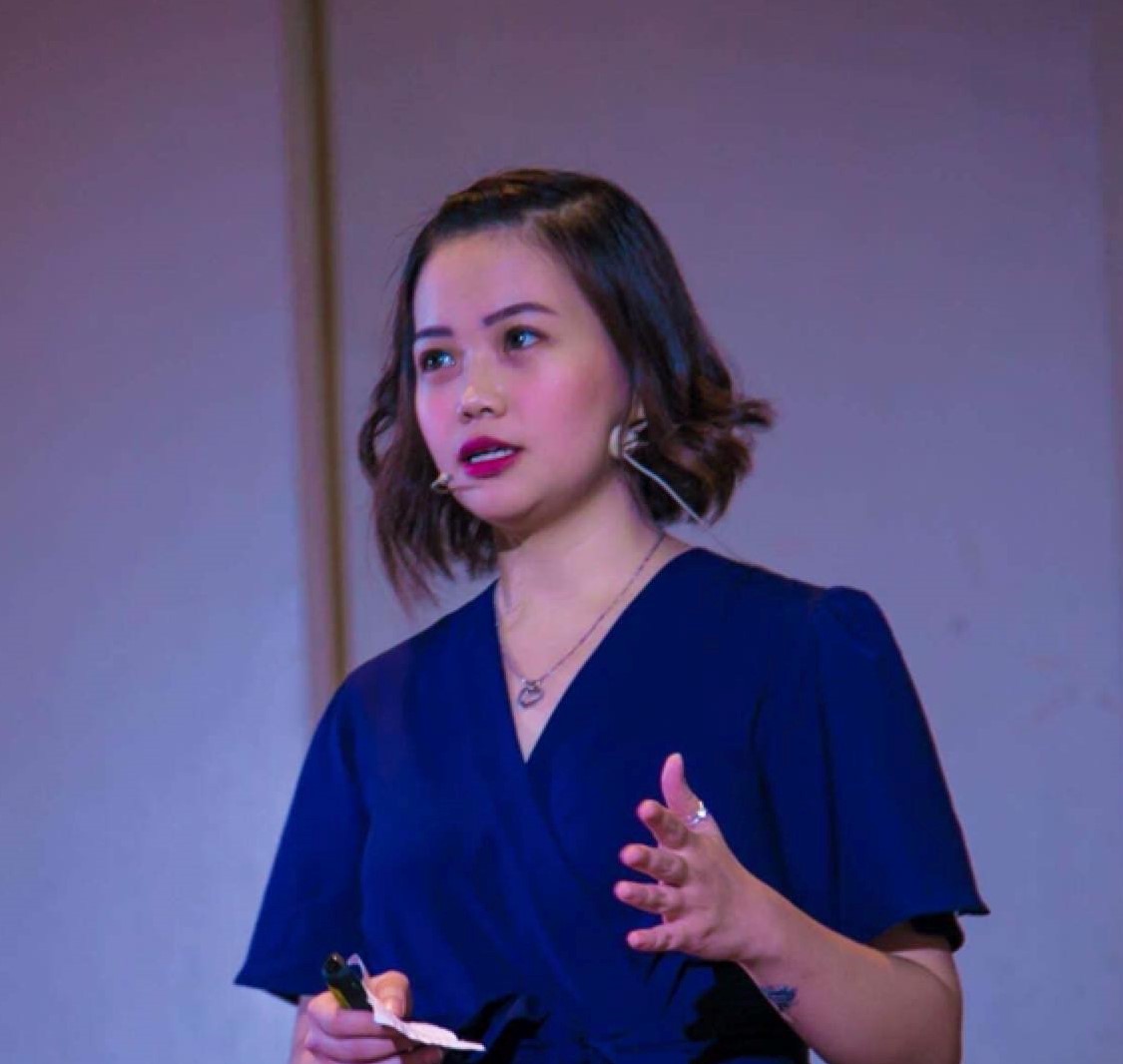 "TD has been instrumental in my journey as a trader. I learned about technicals thru the Impact workshop and it didn't stop there kasi may follow thru. If you're lost and looking for the right community, then this is the place to be kasi the people within the community itself are all driven and passionate so nakakahawa. I also had the chance to have a 1-on-1 coaching sesh with kap and ittackle nya talaga yung root cause ng problema. Amazing din kasi yun tingin mong cause ng problema, hindi pala iyun and mabibigyan ka ng prescription." 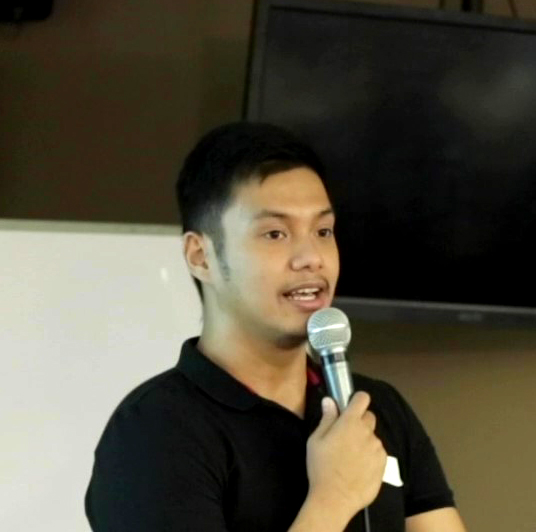 Learn with us today!

Get access to seven courses from seven speakers who

have created wealth through trading the Philippine stock market.